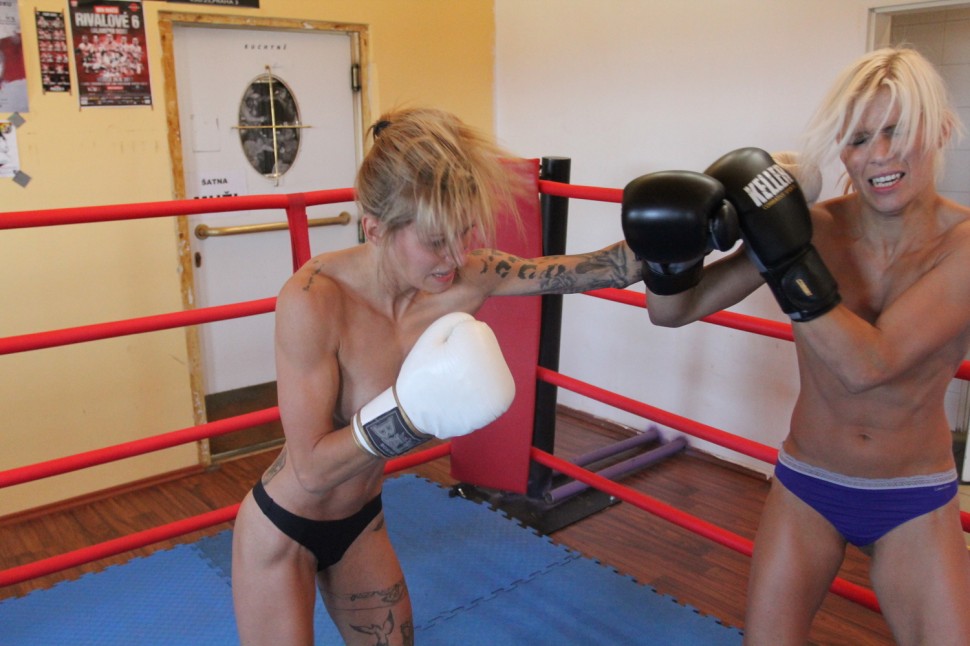 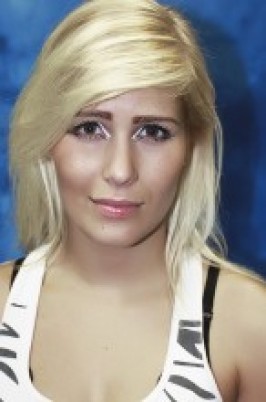 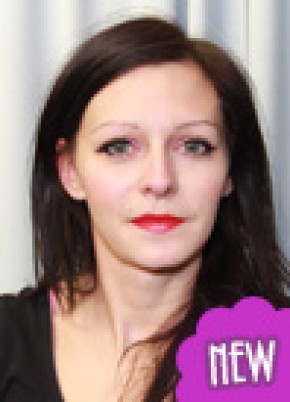 Vote for your winner? 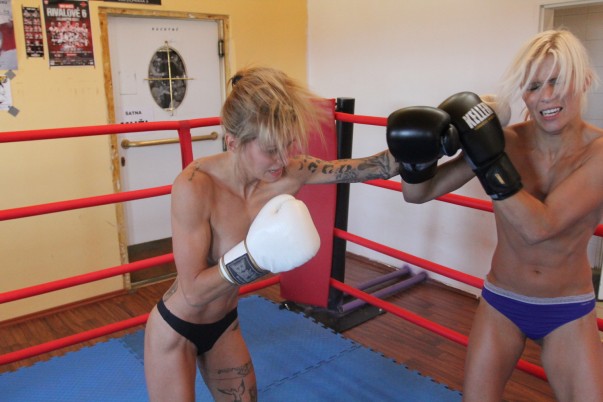 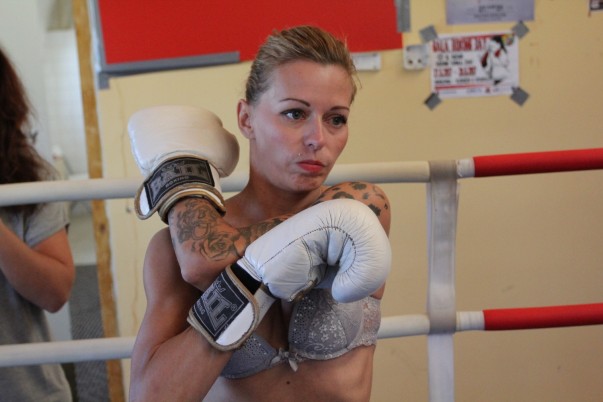 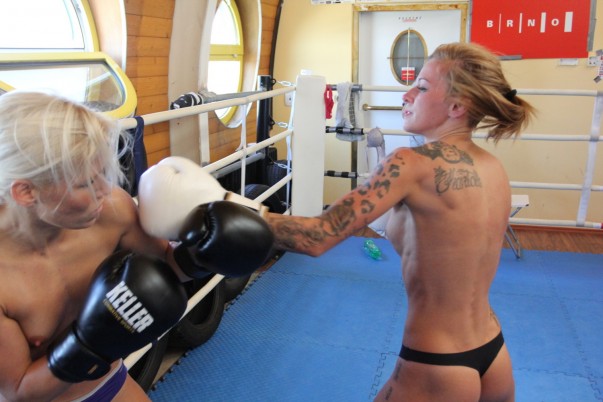 bubunky
2020-03-03 13:59:45
I love it when a woman knocks another woman out. Lucy did not connect on Denny's "knockout button"...but finished her nonetheless.
BoBoffin
2019-04-28 08:55:05
Despite giving a lot away in terms of height and weight, the younger and more experienced Lucy beats the crap out of an unfit, untrained and often terrified Denny, switching her attack between head and body and occasionally indulging in some illegal rabbit-punching. Denny soon wishes that she were somewhere else, indeed anywhere else, and also has to suffer some between-rounds taunting from a triumphant Lucy, who promises to finish her off and duly delivers on that promise. Great to watch.
bubunky
2019-02-05 20:56:43
I watched this video again, and kept going back to the action at around the 0:40 mark. Lucy landed that powerful right of hers flush on Denny's jaw, and she dropped to the mat instantly. Her jaw had obviously been rattled, and I'm sure she had "cobwebs' as she stood for the mandatory eight-count.

If Lucy was able to hit that "sweet spot" shortly after the eight-count ended, the fight would've been over.
cocoachen2
2018-09-15 13:09:33
What amazed me is that the gorgeous strong physic of Denny took such a relentless pounding from the experienced Lucy. Which Den had not been trained to take or expect This must have been Dens first boxing match and first time taking repeated punches to the body. Hence she became this gorgeous defence boxer that the experienced boxer Lucy got to work over with dozens of hard punches to the abs that no one can endure. The question is can she be coaxed back into the ring after a bit of training?
AlAlps
2017-10-28 23:35:22
This video is well worth it for fans who want to see a one-sided fight. It’s a TKO victory with a painful serious knock down and a mandatory standing 8 count! Good one-sided battle among what looked like evenly matched combatants. Should have had mouth guards for the entire fight and one contestant uses an inhaler between rounds suggesting ? Regardless it’s a good fight that I would recommend to anyone who enjoys a one sided action contest. Would love to see Lucy up against someone her size. She could develop into a good boxer topless or nude would be great!
flflopiano
2017-10-18 21:14:09
The technical level is not amazing at all, more of a brawl than a real boxing match. However, watching one of the two ladies bent in half and unable to put up a fight was really cool. Since the very beginning it is clear that one girl is not able to last for long, in fact she can't beat the 10 count when she really can't take anymore.