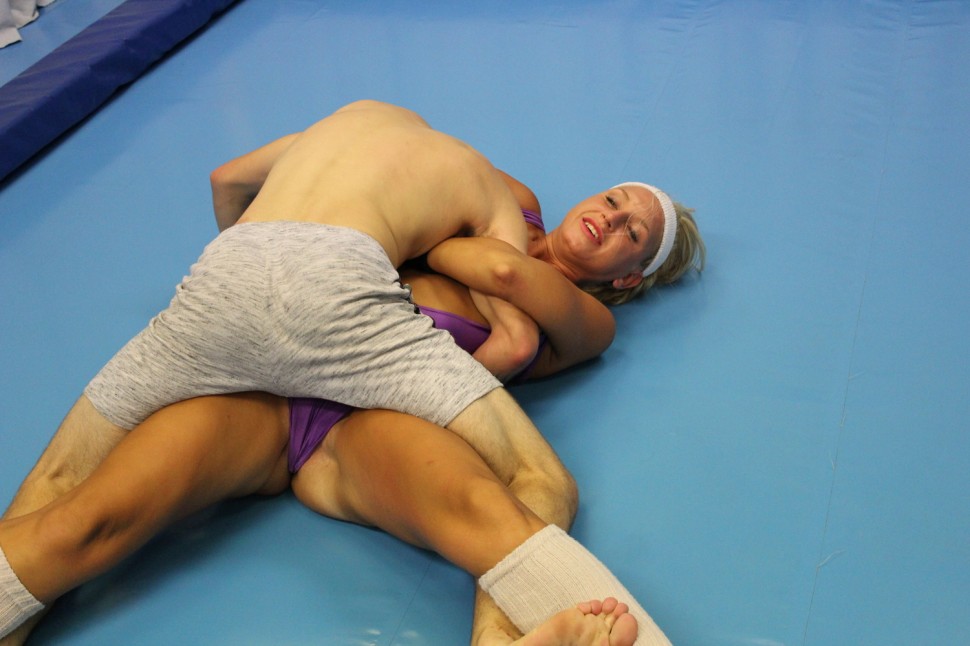 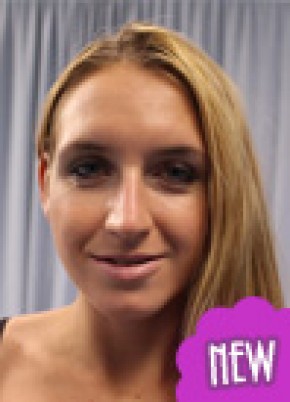 Pins counting to 15 and submission. 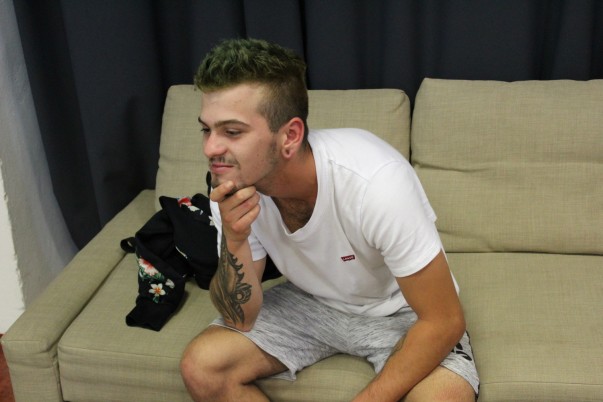 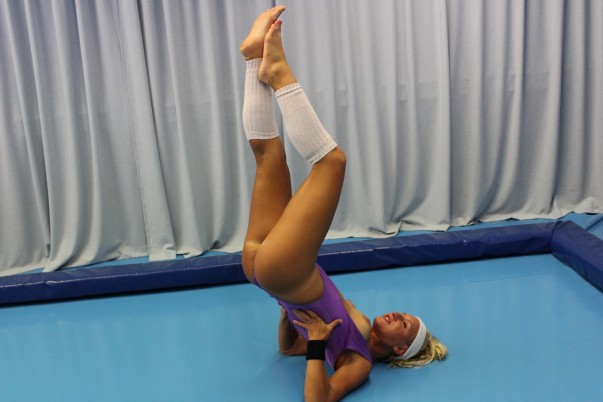 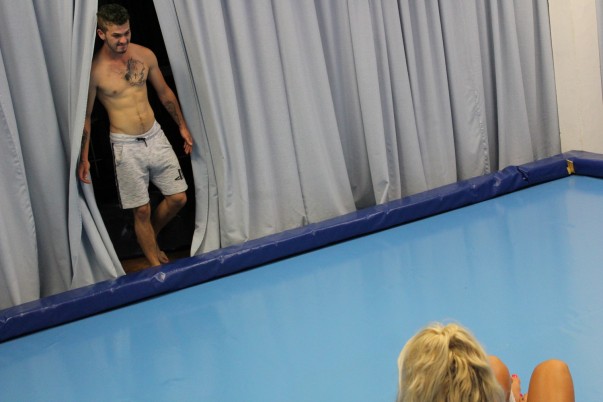 seserj
2020-08-20 21:31:21
Both fight with great ambition, The girl seemed a bit heavier but still got pinned a lot - however Pablo still didn t figured out how to finish a pinned girl. Instead when she pinned him he tried some weak bridges and that was it, first pin went to Reana, who could not believe it, but this first fair pin gave her courage and she kept fighting, an even and very sexy match, with points scored by both guy and girl. But at one point when Reana was leading by a small margin and Pablo was trying to even the score, she landed on top and the poor guy got his balls smashed by the girls hip, so he abandoned the fight. However he did not tell what happened and Reana kept on attacking him. It was obvious that her opponent had a problem, but she thought he was just exhausted from the effort, so she put him on his back for a clear grapevine pin that ended the match, leaving her the winner. A very hot looking girl and a highly reccomended match
MrMr.Mo
2020-08-20 18:28:57
@jerry I agree with most of what u said my friend. Except for the statements of u saying it wasnt close. I disagree with that because i think it was close in the beginning of the match for about the first 10 min. I agree with everything else u said tho. Iam just happy that FD is finally putting pablo against more women that havent had a mixed match yet. This is a much better matchup for pablo, espesically now that hes lost some weight. I hope he continues to go against girls who havent had a mixed match yet.
jejerry
2020-08-20 01:49:17
I really thought Pablo would win this one but it really wasn't very close. She's not very fast but she's strong and has more endurance. I'm trying to figure out how Pablo beat Tanima who is much faster, strong and very experienced. Maybe a rematch would be a good thing. I'm sure she'd like that.
LoLock
2020-08-19 16:40:05
This is a super mixed matchup between two very equal FD wrestlers who is really need to win this time. Consequently the both are gave everything to win. The match was very close and fully competitve with incredible back & forth actions, you never guess who'll win till the end of the match.
So if you want to win this type of matches you must have very good condition from the beginnig to the end. Who has an better condition & form here won the match.
Unfortunately Pablo couldn't handle Reana's endurance and her energy and he lost again. Huge congratulations to Reana. She did very good job here.
Finally I just want thank to Keram34 a lot for his sponsorship and his good choice even he doesn't like to the most of mixed fans and their comments, especially mine comments :)
MrMr.Mo
2020-08-19 10:10:24
FINALLY. Pablo going against reana who has never done a mixed match before. I love to see that FD is starting to put him against the weaker girls that havent done a mixed match before. This was a much better fight for pablo and a much more competitive fight for pablo.


In my opinion, this was pablos best fight that i have seen from him, eventhough he has lost alot of weight for some reason lately. This match was basically even for nearly 10 min. Constant back and forth and u can tell BOTH of them are inexperienced. Obviously reana is more experienced than pablo, but pablo is stronger than reana from a physical standpoint. However, like many of pablos matches, his energy seems to fade away as the match goes on and the girls always seem to take advantage of that.

In this care however, the match was cut short due to unfortunate injury, HOWEVER, there was a clear winner here before the match had to end shortly. BUT, i honestly feel that if it wasnt for an injury, then the match could of went the other way. Reana suprisingly won this match because she is in better shape than pablo. She was in constant attack mode and that seemed to wear pablo down once again. It took her a while to adjust to him, but she finally figured it out. When i saw this match, i thought there was a very good chance that pablo would win since this is reanas first mixed match and shes one of the weaker fighters in FD in my opinion. Overall it was a good and very competitive match with very equal skill level and thats what i love to see.

, K
I hope that FD continues to put pablo in more in more mixed matches against women similar to reana who havent had a mixed match yet. Women like Lena, Anna Maria, Ganet, Jasmina, Laura, Bonie, Klara if shes active again, Kayla. I dont believe any of these girls have had a mixed match yet and i think pablo could beat all of them. If not, i think it would be a very good match, especially against lena, anna maria, ganet. Good stuff FD!