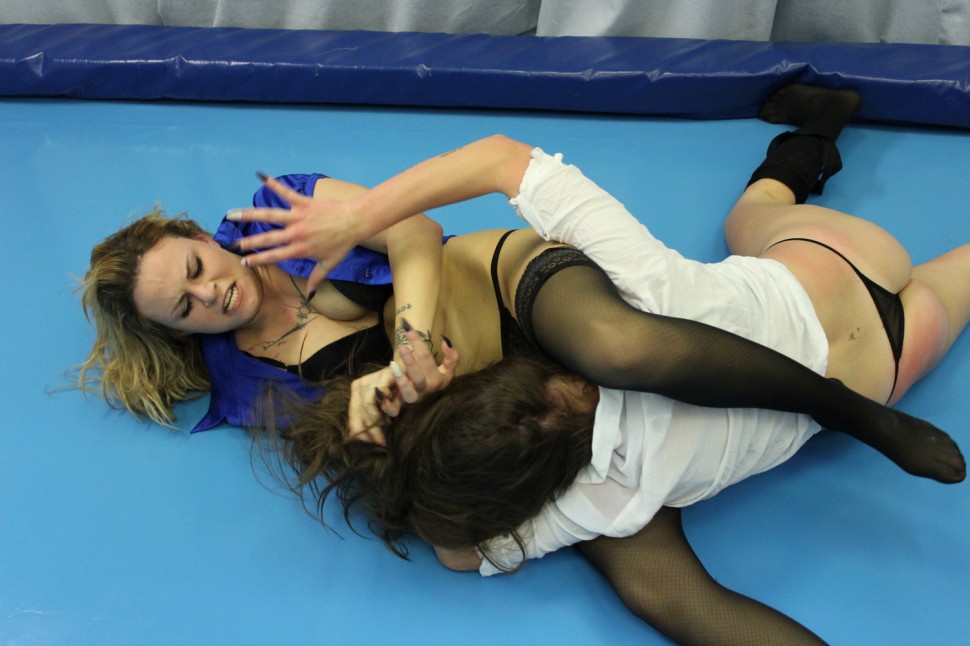 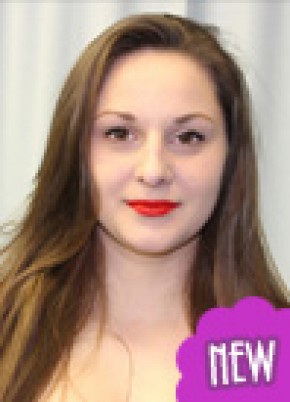 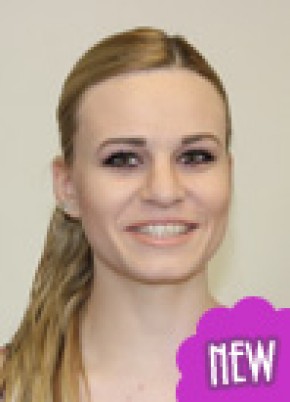 Submission only. Balanced fight and result. 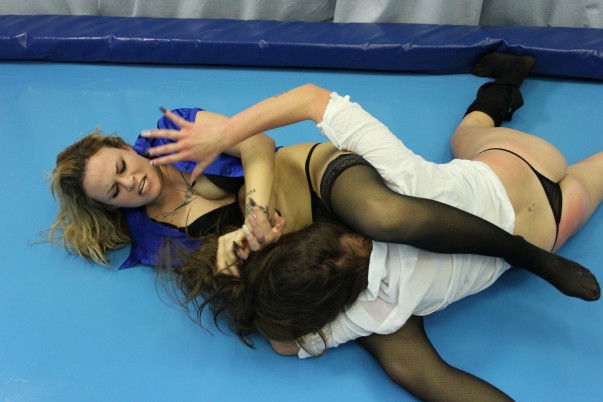 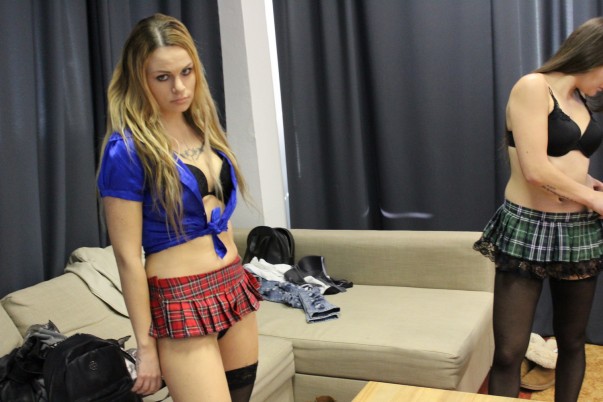 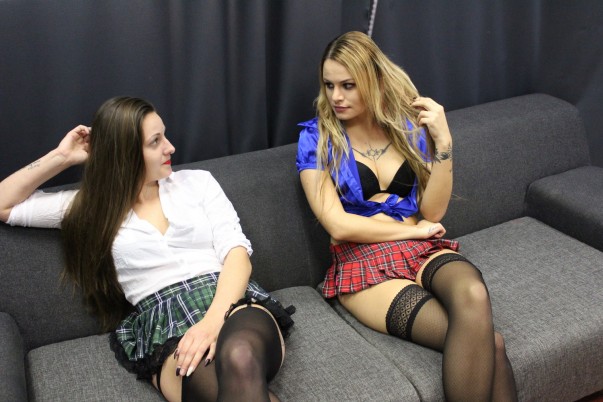 TeTed65
2020-11-16 14:54:12
This is by far the best catfight that Fighting Dolls have ever made. The intensity was fantastic and evenly matched, Besides that both ladies are incredibly beautiful and wore the sexiest outfits.
dadar434
2020-11-15 11:48:30
Wow this fight took my breath away. These two fought all out and were very aggressive. I continue to be impressed by Bonita no matter the final outcome and she continues to be my favorite girl here in FD. Ganet though is very impressive and was an equal to Bonita. This may be my favorite fight ever from FD. Keep it going and I hope to see a rematch between these two very physical girls.
MrMr.Mo
2020-11-13 18:14:59
Fiery matchup. Garnet has really come a long way! I think it's time for garnet vs pablo
grgrigo999
2020-11-13 13:57:08
Wirklich ein heftiger und harter Kampf. Mir kam vor als Ganet sehr großen Respekt fast schon Angst vor Bonita hat. So was heftiges habe ich schon lange nicht mehr gesehen. Der Kampf war hart und brutal erst harte und schmerzhafte Aufgabegriffe zwangen die Gegnerin zur Aufgabe, es gibt sehr viel davon. Die Enttäuschung der Verliererin ist groß. Bravo an beide Mädchen . Absolut sehenswert
enengaleras
2020-11-12 19:31:24
As everyone is saying a great fight by these two girls. Both fight really hard but one of them gets too angry and let´s her more level-headed rival win the fight. Kudos to the sponsor on the combination of the fighters and to the girls for the effort, both are slowly developing into ambitious fighters . Bonita definitely throws some punches due, I believe, to the sheer aggression of the fight.
AlAlps
2020-11-12 17:11:16
This is a great catfight! At around 8 minutes Bonita who has just submitted a point balls up her fist and punches Garet in the side, hard. I have wanted to make this allowed for a long time. Here it is and in this match it’s done.
These women are out to cause each other real pain. I beg to differ with Keram34 since I think these women are hurt not worried about loss; they are hurt by the previous hold of their rival. I would very much like to understand how sponsorship of such a fight works. It’s a hard fought match with continuation of holds which turns one point into two. The women are equally matched and equally matched with respect to skill and strength. In short this is a great fight and thanks to the sponsor. I’d have less build up and trash talk, but as to the fight it’s GREAT!
cacatfightfan
2020-11-12 16:59:57
Aggressive, real, even, fast, emotional from start to finish. It’s a street fight on a mat. The girls can’t wait, so they exchanged some slaps and hair pulling even before the initial interview. .Their sexy outfits didn’t last so long, re-sulting in both ladies got topless doon. Several times the fight is in the verge to get out of hands, with both girls in tears, sobbing, even hyperventilating. Hair pulling, slaps, scissors, lot of trash talking during the whole match, with points to both girls. This is one of those fights that makes you wonder “who will win?” the first time you watch it, while, at the same time, you find yourself cheering at both girls. Several bunches of hairs left on the mat. I could only rate 5/5, but deserved 10/5 . Unmissable!
dadanskin
2020-11-12 14:26:52
Wow, that is more like it. Full on 100% effort with raw emotions on show from both girls. Very tough fight indeed which puts a lot of other fights on the site into perspective. I will say the score is not really fair on one girl - one scores 2 points from an unreleased hold early in the fight but her opponent doesn’t get the same benefit a couple of minutes later when she also gets two taps.

Also - and I’ve said this before a couple of months ago - if Bonita is so eager to punch virtually every opponent she faces how on earth has she not has the gloves on yet?
slslarti
2020-11-12 14:02:54
This is a really hard catfight - real tears and real emotions. Nothing for the faint-hearted, sometimes at the edge of getting completely out of hands. Ganet's improvement is very, very impressive. Never xpected this after her first fights.
RoRocky
2020-11-12 13:51:39
Wow, did not expect that. This is not a catfight. Its a street brawl but on a mat. I have purchased 100s of matches over decades but never saw as many tears as in this match. The scissors were applied with such venom by both girls that they earned taps in seconds so the match score is like a cricket match
cacatfightfanUK
2020-11-12 12:21:54
Amazing catfighting from both girls. Very close well balanced many submissions. Either deserved to be the winner here.
KeKeram34
2020-11-12 09:22:59
This is an incredible match.Both girls are crying because the match is really hard and neither wants to lose.Ganet becomes a really strong woman